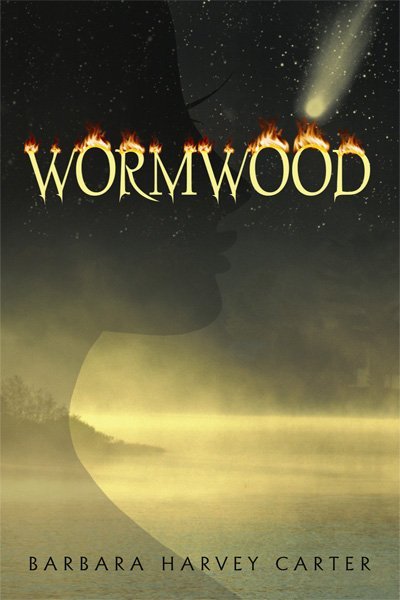 Today I’m posting a scene from my second novel, “WORMWOOD,” a sequel to BEDEVILED.

We’re still talking about ‘self.’ Doing it our way instead of God’s way. Listening to the devil rather than the Holy Spirit within us.

From the chapter – A Living Nightmare

His abuse was progressing from verbal to physical……………

Regrettably, I believed that the leopard’s spots would change and that the dog would not return to his vomit. I continually prayed for a change in us and our marriage. One evening as I lay prostrate at my altar during my prayer time, I heard clearly and audibly, “Stop focusing on your husband and ask God to change you.” So I changed my prayers from asking God to change Scotty to making me more like Christ and demonstrating the fruit of the Spirit in my communication with Scotty.
After years of existing in a living hell, I quietly and softly, but with confidence, told Scotty that the marriage was not working. “Both of us are unhappy and miserable. You spend more time with your youth group, with your lady friends, or on the phone talking to your lady friends than you do with me. Why are you staying with me? Maybe it would be best if you looked for another place to stay.”

“It’s not over until I say it’s over! I have invested a lot of money in this house and you think I’m going to just walk away from all of my investment?”
He was standing over me. I noticed his face contouring and his hands balling into fists. A strange musty and musky odor emanated from him.

“What is that nauseating smell?” I mumbled. He always smelled like expensive cologne. I couldn’t imagine why this odor was coming from him.

You can read Wormwood to find out the conclusion to the story.

My point of posting the scenes last week and this week was to show dialogue from an unhealthy relationship.

I pray it may open someone’s eyes to the fact that abuse is not just ‘physical.’

A snake is a snake.

A leopard does not lose its spots no matter how much you bleach it.

A dog will return to its vomit.