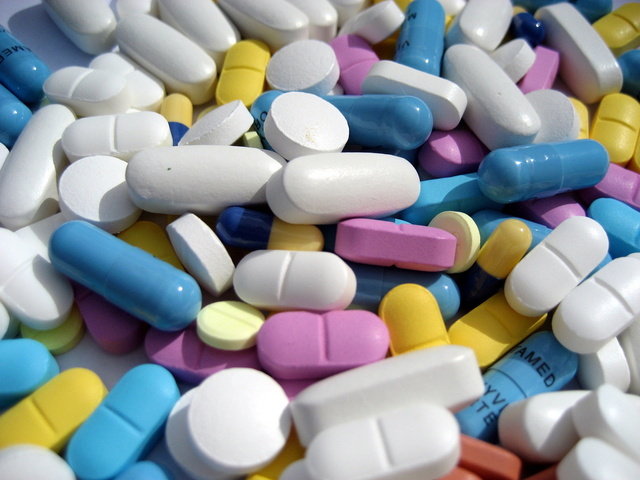 “In 1970 and 1971, in New York City, more adolescents, many of them black and Puerto Rican, died of heroin-related incidents than any other cause.

“There was little compassion then for heroin addicts, recalled John de Miranda, a longtime addiction professional who worked with homeless men in Boston’s South End in the early 1970s. “We basically cared for the men nobody else wanted to deal with,” he said.

“Cocaine was also developed by drugmakers and sold to help morphine addiction. It cleared nasal passages, too, and became the official remedy of the Hay Fever Association. In 1910, President William H. Taft told Congress that cocaine was the most serious drug problem the nation had ever faced.

“The crack epidemic died out in the 1990s. Like the heroin surge before it, crack was seen as tied to urban blight and violent crime.

“More than 64,000 Americans died from drug overdoses last year, according to the U.S. Centers for Disease Control and Prevention.

“Most U.S. drug epidemics over the past two centuries were sparked by pharmaceutical companies and physicians pushing products that gradually proved to be addictive and dangerous.”  http://www.chicagotribune.com/

We can conclude from the research done by Mike Stobbe, Associated Press NY that the current opioid catastrophe is not embellished and has much to do with physicians writing prescriptions for addictive and dangerous drugs. Once addicted – the student, housewife, elder, professional, or layperson goes to the streets to find drugs to satisfy their body’s craving for opioids.

News outlets like CNN and social media definitely allow us to hear more quickly and regularly about the overdoses from opioids. The heroin, cocaine, and crack cocaine epidemics took many valuable lives just as the present opioid crisis is removing loved ones from the earth before it is their time to depart.

72,000 Americans dying in one year from overdose is mind-boggling…

Neither addiction nor substance abuse is anything any of us wake up one morning and decide that’s what we desire to do for the rest of our lives. It is a debilitating, life-changing malady that always affects the individual and family negatively. The many deaths from overdose put a strain on the health care system and economy because people who would otherwise be contributing to society and adding value are taken from the workforce by overdose.