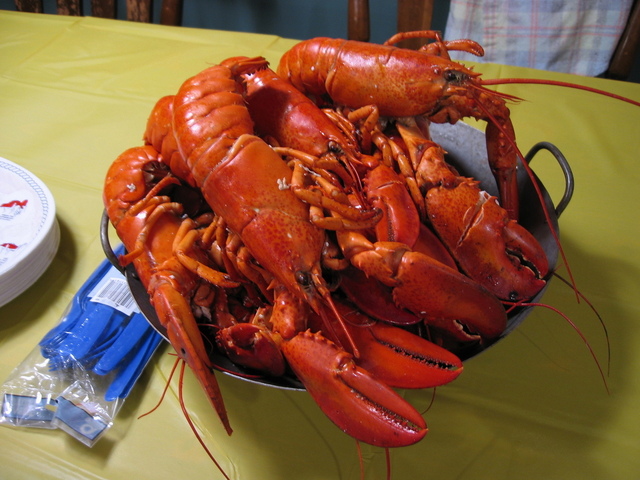 As the world protest and declare that “Black Lives Matter,” I’d like to discuss crayfish and their similarity to people of color.

Unfortunately, many people of color, especially African Americans, do not typically reach down and help each other, hence the “crab” analogy.

Crab mentality or crabs in a bucket (also barrel, basket, or pot) is a way of thinking best described by the phrase “if I can’t have it, neither can you.” The metaphor refers to a pattern of behavior noted in crabs when they are trapped in a bucket.

While any one of the crabs could easily escape, it’s efforts will be undermined by others, ensuring the groups collected demise.

The analogy in human behavior is claimed to be that members of a group will attempt to reduce the self-confidence of any member who achieves success beyond the others, out of envy, resentment, spite, conspiracy, or competitive feelings in an attempt to halt their progress.  https://en.wikipedia.org/wiki/Crab_mentality

Does this sound familiar?

Black Americans are frequently accused of having the “crab mentality” – not supporting another’s achievements, bad-mouthing, and/or attempting to hamper their successes.

Some women can also be accused of this same way of thinking. Many of us are jealous when another sister/female breaks the glass ceiling, gets promoted to CEO, or advances to a high six or seven-digit salary.

Instead of celebrating their accomplishments, we talk negatively about them, saying things like, “She slept her way to the top,” “She must be dishonest and unscrupulous,” “She must have connections.”

This article is written to encourage us as women and African Americans to examine our behaviors to ascertain if we demonstrate the crayfish mentality when one of our colleagues, friends, or family obtain a promotion, increase in salary, or receive a distinguished honor.

Let us instead demonstrate behaviors of the rabbitfish. When it comes to helping each other out, it turns out that some fish are better at it than previously thought.

New research from the ARC Centre of Excellence for Coral Reef Studies at James Cook University has found that pairs of rabbitfishes will cooperate and support each other while feeding.

While such behavior has been documented for highly social birds and mammals, it has previously been believed to be impossible for fishes.

“We found that rabbitfish pairs coordinate their vigilance activity quite strictly, thereby providing safety for their foraging partner,” says Dr. Simon Brandl from the ARC Centre of Excellence for Coral Reef Studies.

“In other words, one partner stays ‘on guard’ while the other feeds—these fishes literally watch each others’ back, Dr. Brandl says.

If fish can ‘watch each other back,’ don’t you think women and Black Americans can support and applaud each other?

Let’s make a commitment today to imitate behaviors of the rabbitfish rather than the crawdad. And not leave a legacy of the crawdad mentality for the next generation.