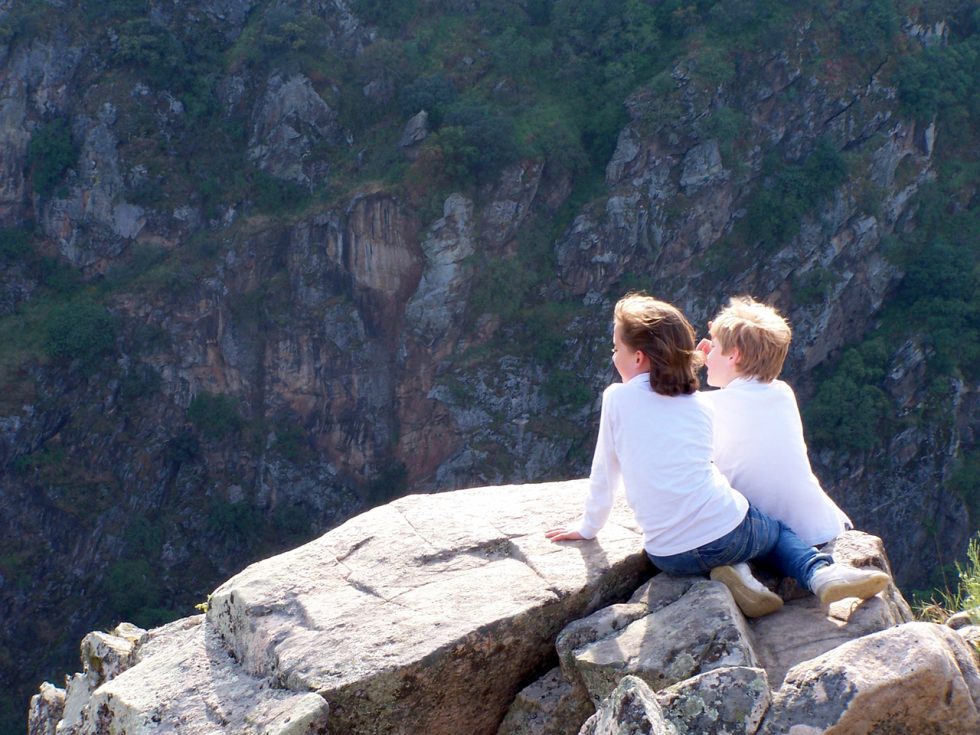 Last blog I told you about my experience of being bombarded with fruit flies, my attempt to get rid of them, and how the Holy Spirit showed me that some Christians are like the insects.

The second day I noticed that more gnats were in the cup than the first day yet several insects still buzzed around the edge.  Something that looked like coffee grounds was on the table around the bottom of the dish I had put the vinegar and soapy water. After looking closer I realized they were little dead fruit flies.

They were hanging too close to the edge like their little cousins; but thought they were smarter and could sip a little of the nectar without being affected.

All of them didn’t fall into the cup right away, but they died anyway and fell on the outside of the container – perhaps a little slower than the ones that fell into the dish – but they still ended up dead.

Christians that dabble in sin think they’re getting away with it because God does not ‘zap’ them right away. We serve a merciful and patient God, who gives us multiple chances to repent. And He always gives us a way of escape from wickedness. But these Believers continue to hang on the border, getting closer and closer to the object of their enticement.

Several years may pass, or only seven days. And like the fruit flies, they drop DEAD next to the cup of sin!

They may not fall totally into the transgression – they stay on the verge, dabbling now and then – but eventually the iniquity catches up with them and they suffer the consequences – premature death (spiritually, physically, or both) – because of them hanging on the edge of sin.

The morale of my story – we do not want to hang on the lip of sin – or we could end up like the fruit flies – DEAD before our time.

GET OFF THE EDGE and commit to Jesus!

“Say a quiet yes to God and he’ll be there in no time. Quit dabbling in sin. Purify your inner life. Quit playing the field.”