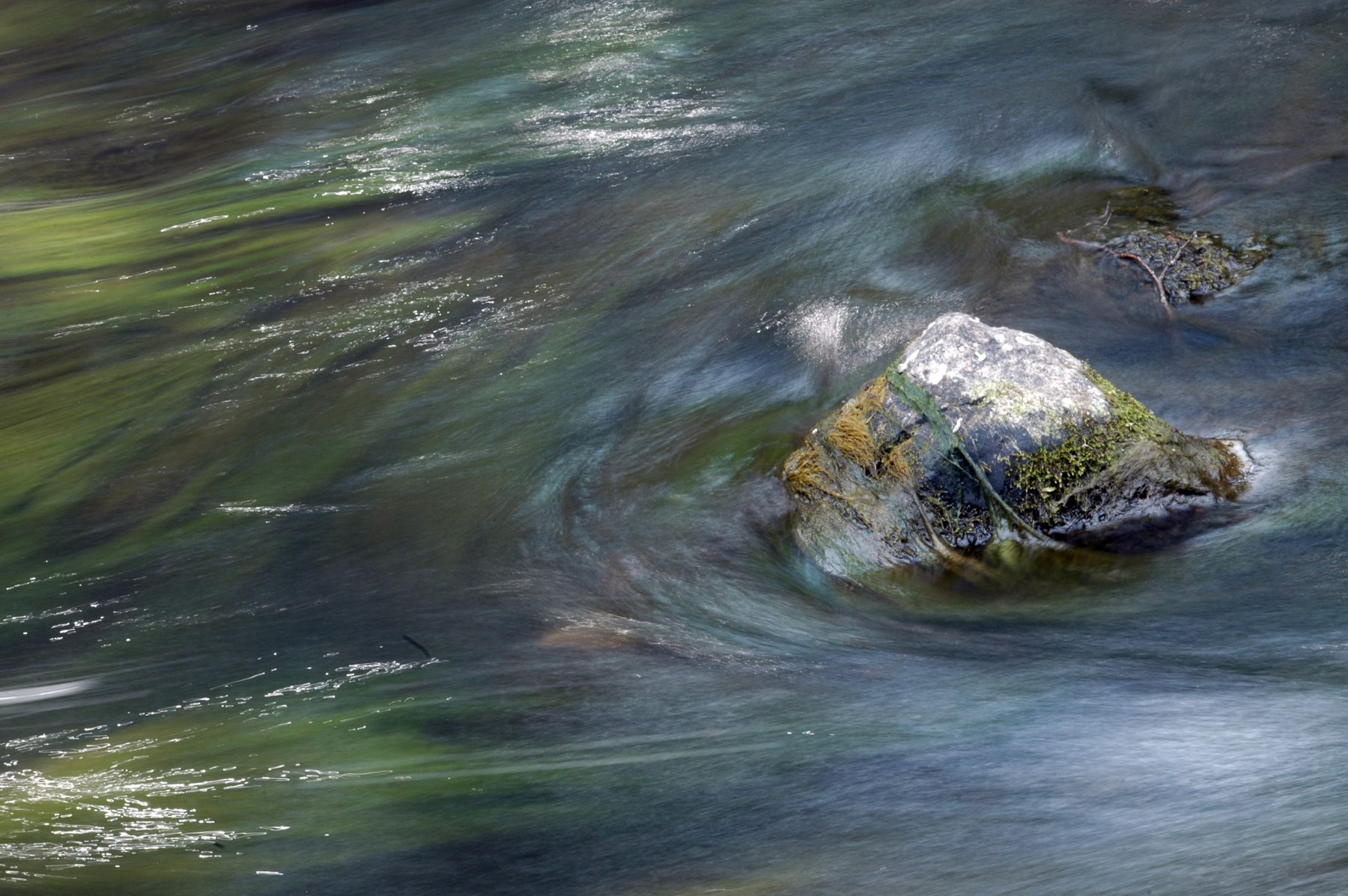 “One day at a time” is the slogan for the ones recovering from alcohol and drug addiction.

“One step at a time” for individuals starting a business.

“Rome wasn’t rebuilt in a day” for the people trying to rebuild their lives after devastation.

“If you take one step, God will take two” for those of us attempting to walk by faith.

All of them (and us) has to overcome obstacles whether it’s “One day at a time,” “One step at a time,” “Rome wasn’t rebuilt in a day,” or “If you take one step, God will take two.”

I’ve had many hurdles during my lifetime, as I’m sure many of you have. I would be lying if I said I accepted all of them with a smile on my face and joy in my heart.

I got angry. I became frustrated. I felt defeated. I fell down spiritually.

I didn’t stay down.

I got up—although feeling helpless, defeated, frustrated, a failure—I got up.

Proverbs 24:16 says “For a righteous man falls seven times, and rises again, But the wicked stumble in time of disaster and collapse. (AMP)

Don’t let obstacles and setbacks keep you from doing what God has destined you to do.

Reflect on Hebrews eleven and all the people of ‘Faith’ that went before us.

Think about all the successful people you know that failed multiple times before becoming successful.

What if they had given up and thrown in the towel?

Not being a failure and becoming successful is measured by how many times we get up after being knocked to the ground.