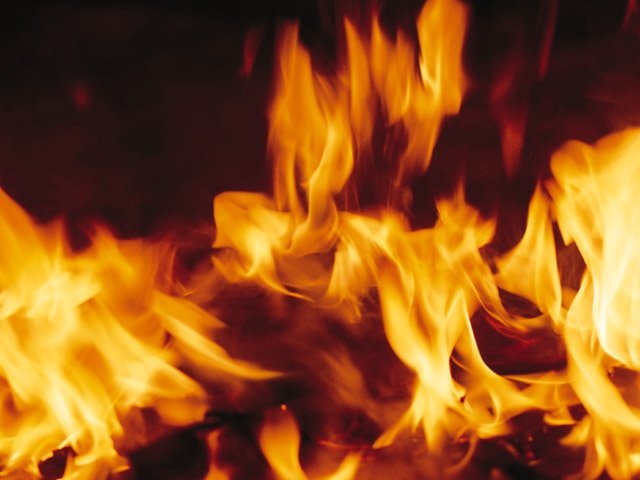 “Oh, Lord, help me this day to keep my big mouth shut!”

A plaque with those words written on it was given to me when I was much younger.

After investigation, I discovered it was given because the giver felt I needed to “think” before I “spoke.”

Needless to say, I was upset and argued that I didn’t talk any more than anyone else, and vehemently stated, “I have a right to my opinion just like everyone else.”

Many years later, after getting in trouble with my tongue multiple times, I realized the giver was correct and I did need to “keep” my big mouth shut!

In those days, whatever was in my head came out of my mouth – no filters whatsoever.

And I also discovered that my getting angry easily was a controlling spirit. Owee

But Glory to God! I’ve been set free from the fires of the tongue, learned to listen twice as much as I speak, and realized that I don’t have to have the last word.

To control is to exercise restraining or directing influence over another; to have power over or rule another.

Controlling someone is to dominate them, think for them, speak for them, and even act for them.

I could write several books about being in relationships with controlling men.

It seemed I was magnetized to that type of man.

I prefer confident men and initially viewed the fellows as confident and self-assured but soon realized they were controlling and insecure.

“A controlling spirit is not something we want as part of our repertoire.”

The person with the controlling spirit is unable to control his/her emotions and consequently angers easily if things don’t go his/her way. 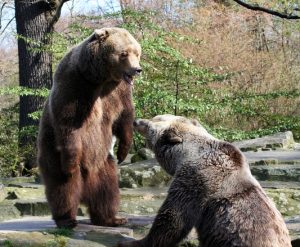 The Bible says we are to walk by the spirit and not give in to the fleshly desires of control, hurt, anger, fear, pride, arrogance, and all the other emotions that give the flesh satisfaction.

Apostle Paul told us we can control the flesh and the lusts thereof.

22 But the fruit of the Spirit is love, joy, peace, forbearance, kindness, goodness, faithfulness, 23 gentleness and self-control. Against such things there is no law. 24 Those who belong to Christ Jesus have crucified the flesh with its passions and desires. 25 Since we live by the Spirit, let us keep in step with the Spirit. 26 Let us not become conceited, provoking and envying each other.” Galatians 5: 16-26

The last thing I want to say about control is that we need to learn to bridle our tongue, and that comes with self-control and restraint.

Ladies, gentlemen, the Apostle James said we are deceiving ourselves about being religious if we can’t control that little thing in our mouths called ‘tongue.’

“Those who consider themselves religious and yet do not keep a tight rein on their tongues deceive themselves, and their religion is worthless.” James 1:26

I don’t want to have a worthless religion.

If you don’t want to have a useless religion, talk to God to see if you have a controlling spirit and are unable to bridle your tongue.

While you’re talking to Him confess your sins and let Him know you don’t want your whole body corrupted, the course of your life set on fire, and your body to end up in hell because of your tongue.

“The tongue also is a fire, a world of evil among the parts of the body. It corrupts the whole body, sets the whole course of one’s life on fire, and is itself set on fire by hell.” James 3:6