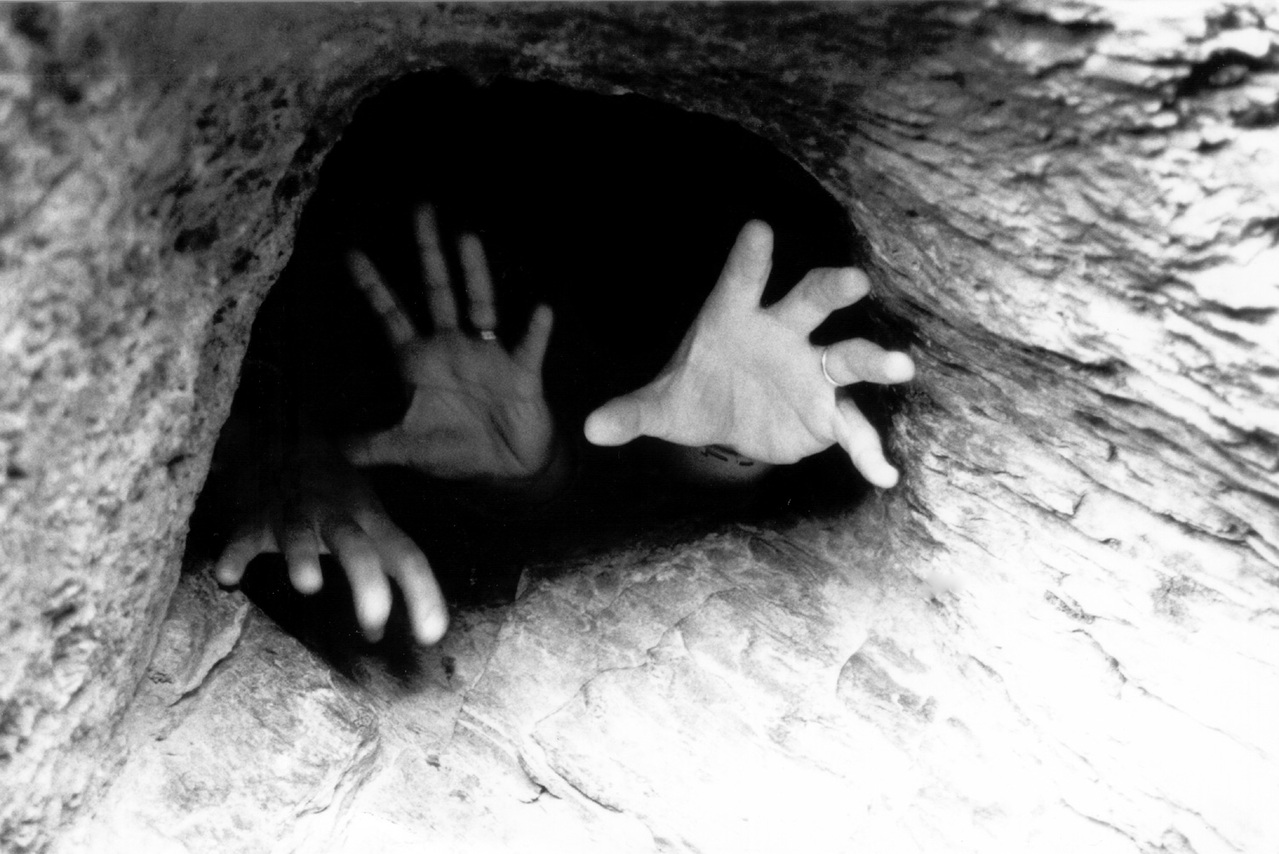 How many of you are afraid of snakes? Bugs? Heights? Fog? Wooded environments? Or water?

As the title indicates,  FEAR is False Evidence Appearing Real –

We are being deceived, bamboozled, and tricked.

Satan wants to keep us in bondage, so he presents creatures, situations, or individuals to intimidate and threaten us.

THE EVIDENCE IS NOT GENUINE!

Let’s not be like Father Abraham and his son, Isaac.

Abraham, from the Bible, said his wife was his sister when confronted by King Abimelech because he was concerned that the King would kill him. . He was correct in believing the King would kill him because of his wife.  Kings killed men for their spouses in those days. Yes, she was also his half-sister, but she was more so his wife.  The patriarch, Abraham, should have trusted God to protect him from death by the King instead of lying.  In the end, God delivered him from assassination by revealing to King Abimelech in a dream that Sarah was the wife of Abraham.

Abraham left the king’s city wealthy because of God’s favor.

I believe Abraham besought God, “Lord, I repent of lying and saying my wife was my sister and letting a spirit of fear overcome me. Help me and show me what to do.”

The King had taken Sarah as his wife, but God made him return her without assaulting her.

In addition, Jehovah had the King give Abraham sheep, goats, and much wealth.

Isaac said the same thing about his wife, Rebecca, when fearful for his life, “She is my sister.”

The moral of the post is to let Faith conquer Fear!