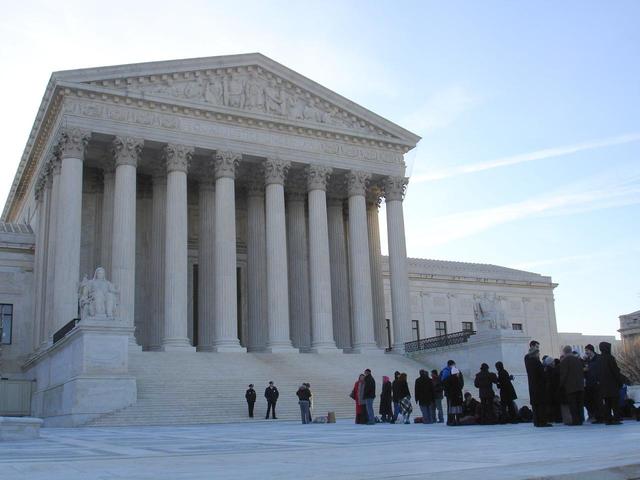 The first page to a short story about a corrupt sheriff’s department:

Things haven’t changed in Mississippi, same old, same old. Bushy, green leaves bounced on the Magnolia tree as though spider monkeys played on them. Clover-shaped, white petals sprayed golden peapods into the air. Hoping to block the lies coming from the prosecutor inside, Taberah focused on the tree outside.

While daydreaming, she glimpsed a muddy white van pulling behind the courthouse.  Her focus returned to the courtroom.

While she sat in court, an event connected to her husband’s death was mapped out ten miles away by the sheriff’s office.

Tears filled her eye sockets; she pinched her eyelids tight to keep the dam from overflowing. Her body was shrinking into the black bench—her waist-length golden dreadlocks covering her ebony face.

Salty details spewed from the district attorney’s mouth of her husband smoking cocaine and hanging in strip joints. She buried her face in her hands when one sheriff stated Dillon, her husband, ‘liked’ young girls.

When the district attorney shouted, “Mrs. Washington killed Deputy Dillon Washington because she got tired of his drug use and infidelity.”

The statement startled her, and she raised her head, fighting the urge to shout, “Lies! All of you are liars!”

Her pulse rate skipped as she rubbed her stomach, trying to get rid of the nervousness. And a slow, aching pain crawled from her lower abdomen toward her chest. She took deep gulps of air to slow the beat thumping through her blouse, staring at the angry faces. The deputies and wives turned their heads when she tried to make eye contact. She didn’t understand the hate now showing on their faces and in their behavior toward her.

With a clenched jaw, she leaned in the direction of her court-appointed attorney. She listened but didn’t pay attention as the DA rambled; her mind spaced out.

Wrinkles in her skirt she bought for court wriggled like baby snakes. She ironed them with her fingers. Her new black pumps were killing her feet. As her husband’s partner repeated the same lies, she eyed the imaginary chimpanzees outside the courtroom window. Narcisco and Dillon were partners for years. Their children hung out and played minor league, basketball, and football together. 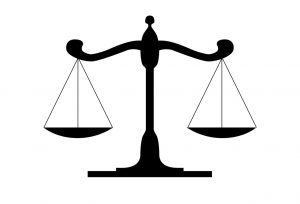