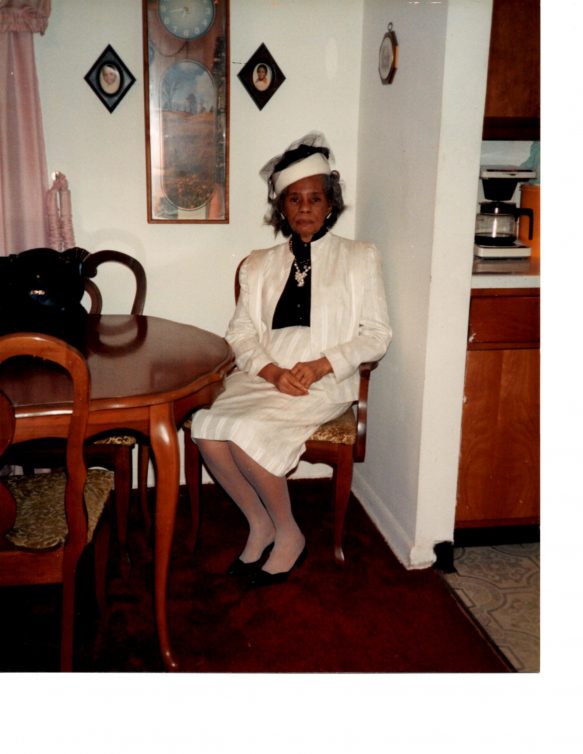 Let’s delve  into the Book of Ruth to see what character traits  made her a godly woman.

Boaz had heard how she left her homeland to go with her mother-in-law and care for her.

She took refuge under the wing of Boaz’s God.

We would be wise to choose a mate that serves the same God as we do.

Ruth communicated with Boaz and asked to continue to find favor in his eyes.

She didn’t play coy and pretended she wasn’t interested.

She was a hard worker.

She started early in the morning and gleaned into the evening.

Ruth was a caretaker, provider, and giver.

She cared and provided for her mother-in-law, Naomi, when she could have returned to her people.

Ruth had a good reputation.

Her excellent reputation preceded her.

Boaz had heard of her caring for his cousin and her mother-in-law before meeting her.

He said all of the people in the town knew she was of noble character.

Boaz replied, “I’ve been told all about what you have done for your mother-in-law since the death of your husband—how you left your father and mother and your homeland and came to live with a people you did not know before. Ruth 2:11

NOTE: The picture is of my mother who was a godly and virtuous woman of God.