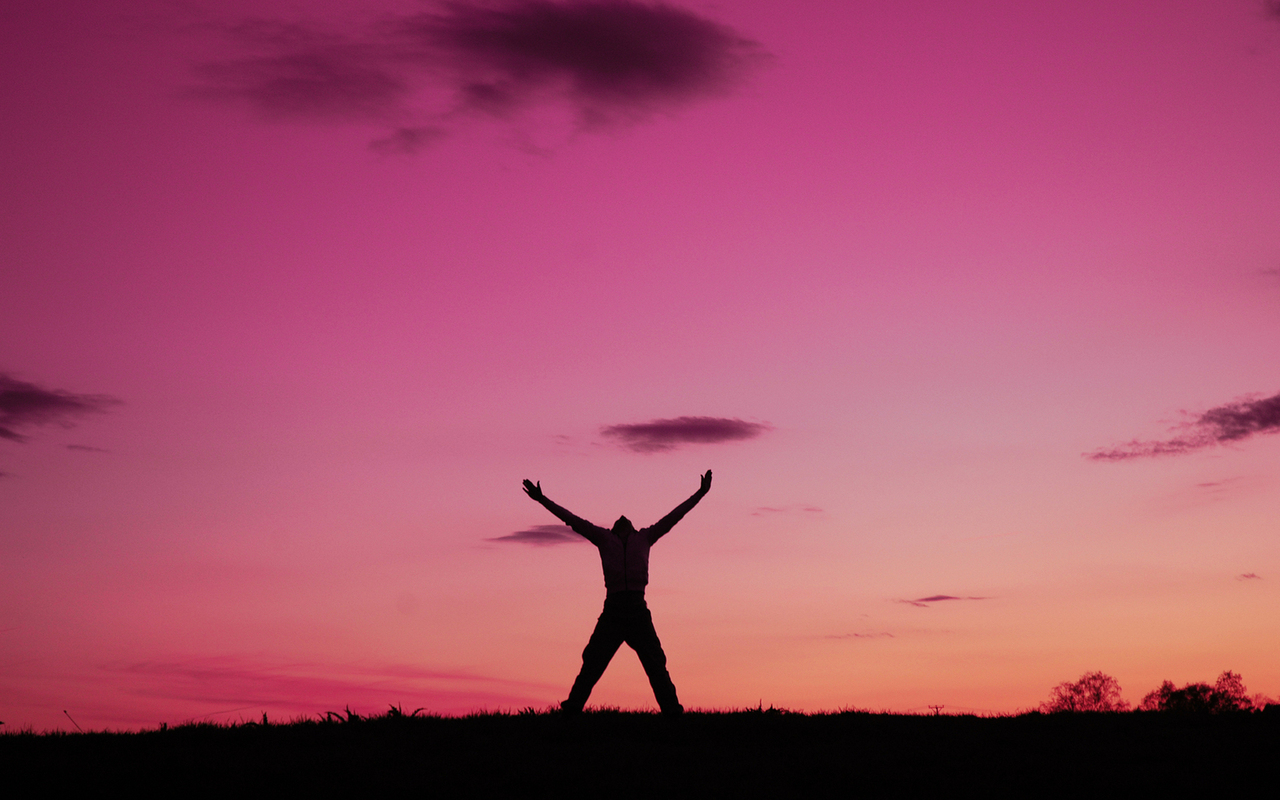 Let’s look at some of Boaz’s character traits from the book of Ruth in the Bible.

First of all we know that he was a wealthy businessman because he owned the field.

We read that he was a protector – he told Ruth to stay in his field with the other women that worked for him and told the men not to lay a hand on her. He even told his men to let her pick from the top of the branches, to leave some stalks for her to pick up and not to rebuke or reprimand her.

We see that Boaz was a provider – he told her to go and get a drink from the water jars the men had filled when she got thirsty. He shared his bread, wine vinegar, and roasted grain with her and she was able to eat until she got full.

We also learn that Boaz was generous – a kind, compassionate, considerate man. 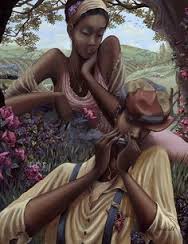 7 When Boaz had finished eating and drinking and was in good spirits, he went over to lie down at the far end of the grain pile. Ruth approached quietly, uncovered his feet and lay down. 8 In the middle of the night something startled the man; he turned—and there was a woman lying at his feet!

9 “Who are you?” he asked. “I am your servant Ruth,” she said. “Spread the corner of your garment over me, since you are a guardian-redeemer of our family.”10 “The Lord bless you, my daughter,” he replied. “This kindness is greater than that which you showed earlier: You have not run after the younger men, whether rich or poor.

11 And now, my daughter, don’t be afraid. I will do for you all you ask. All the people of my town know that you are a woman of noble character. 12 Although it is true that I am a guardian-redeemer of our family, there is another who is more closely related than I. 13 Stay here for the night, and in the morning if he wants to do his duty as your guardian-redeemer, good; let him redeem you. But if he is not willing, as surely as the Lord lives I will do it. Lie here until morning.” Ruth 3: 7-13