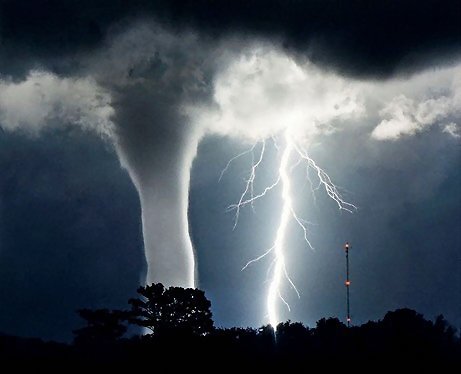 I was sitting and meditating one morning, and the thought came to me – But for the grace of God, I could be dead and buried in my grave –

But God had compassion for my family and me.

But God was watching over my loved ones and me.

But God keeps us protected.

But God – had a substitute plan of redemption –

His one and only Son, Jesus the Christ!

But God– had another redemptive plan – NOAH.

There was one righteous man, and God saved Noah and his family from the flood.

But God– warned Joseph in a dream to flee to Egypt.

But God– raised Him from the dead in three days giving Him all power, glory, honor, and dominion! 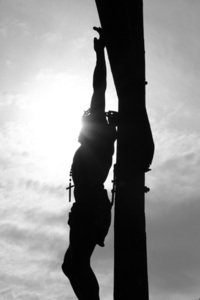 Lucifer just would not give up!

He thought he could stop the great commission from ” going into the entire world and preaching the gospel” by killing and scattering the first Christ followers.

But God – changed the heart of the primary attacker of the Christ-followers and changed his name from Saul to Paul.

AND Apollyon still has not given up…He is still uses the same schemes, deceptions, lies, and manipulations he utilized in the Garden of Eden, twisting God’s word to his advantage.

But God———————————has already told us the end of the story, and we know what Satan’s end will be—–cast into the lake of fire for eternity.

Remember that nothing is impossible with God.

What are your “But God” experiences?

“BUT GOD raised him from the dead, freeing Him from the agony of death, because it was impossible for death to keep its hold on Him”………………….Acts 2:24