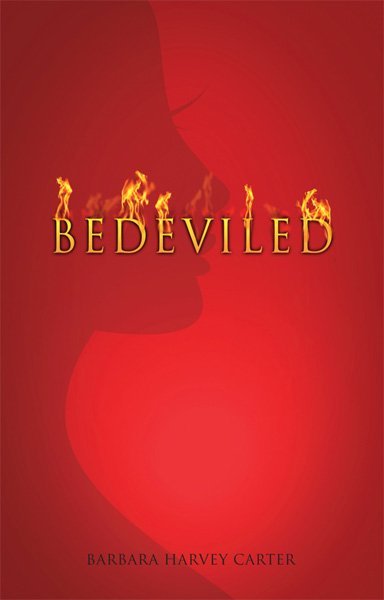 As we progress through a new year, with new challenges, new opportunities, and new devils, I thought I’d post a scene from my first novel, “BEDEVILED.”

The theme focuses on self and not listening to the Holy Spirit within, believing we are doing the godly thing, but in actuality doing what the ‘self’ desires.

From the last chapter –The Wedding Day

After the first month of marriage, I finally confessed that I had not married the man God had destined for me.  I had made the biggest mistake in my life. I had not listened to and obeyed the Holy Spirit. I had made my bed, and now I had to sleep in it. I didn’t feel that I could scripturally divorce Scotty simply because the scales had fallen off of my eyes, and I could see clearly that he was not my God sent mate. So I determined that I would stay in the marriage; was a holy and virtuous wife. I continued to pray for God to change me and Scotty into the Godly husband and wife described in the Bible.

Unless God intervened, I was bound in a nefarious marriage for life.

“Hence the marriage to the man I felt was Satan’s son began.”

BEDEVILED is a fictional novel but it points to the fact that God will give us over to our own selfish wills if we continue to ignore His warnings.