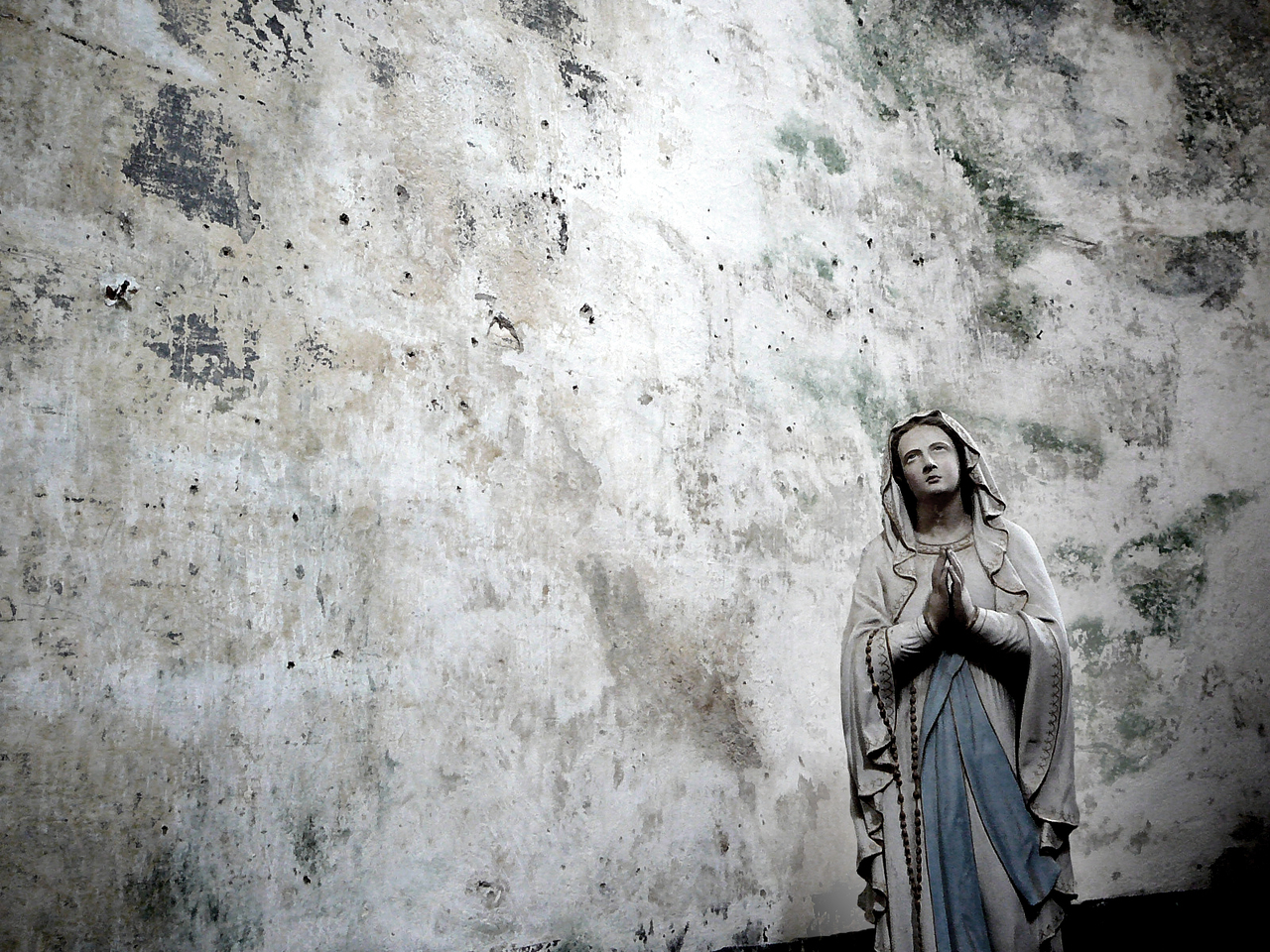 Let’s see what Proverbs thirty-one has to say about a potential mate.

Most readers focus on the virtuous woman in Proverbs thirty-one.

I.     I’d like to discuss the man described in verses three through nine.

3 “Give not thy strength unto women, nor thy ways to that which destroyeth kings.

5 Lest they drink, and forget the law, and pervert the judgment of any of the afflicted.

6 Give strong drink unto him that is ready to perish, and wine unto those that be of heavy hearts.

7 Let him drink, and forget his poverty, and remember his misery no more.

8 Open thy mouth for the dumb in the cause of all such as are appointed to destruction.

9 Open thy mouth, judge righteously, and plead the cause of the poor and needy.” Proverbs 31:3-9

II.     The king’s mother gave him advice on women and life.

Men, listen to your godly mother when she says things like “There is something about her I’m not comfortable with;” “she doesn’t seem very nice;” “she is a bit too controlling;” “she walked into my home, walked past me like I wasn’t there.”

III.     King Lemuel’s mother goes on to tell us women that we don’t want a man that drinks strong drink.

If you’ve ever been around a person that drank too much alcohol, you can understand what she is talking about when she says ‘lest they drink and forget the law and pervert the judgment of the afflicted.’ I’ve seen men go from being the sweetest, gentlest person to mean, vile, vindictive individuals after having several strong drinks.

IV.     The last advice she gives the King and what we women should look for in our mates: 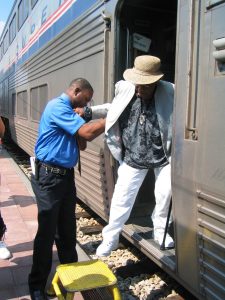