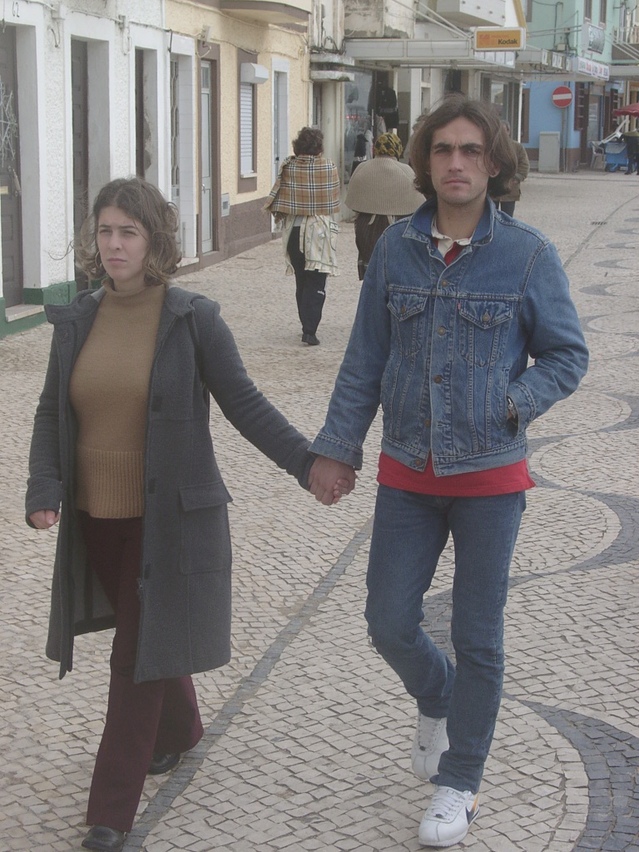 Don’t be impressed by what he/she says but how they live;

the fruit knows a tree it bears – watch the type of fruit produced.

Don’t date for the sake of dating if you desire to be married;

Once you both understand what each wants –

don’t spend too much time alone if you wish to remain celibate.

less temptation to touch and arouse sexual feelings if in a crowd.

Don’t let him/her caress you too often; that is if you desire to remain abstinent until marriage.

holding hands may be safe, as long as it doesn’t lead to caressing and fondling.

Hannah’s words of wisdom from my novel – WORMWOOD, published 2011. 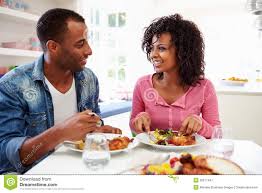